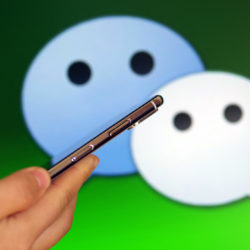 On March 29, WeChat released a new version of iOS 8.0.3. The update details showed that “this update solves some known issues and updates several functions.”  According to experience, in the update, Moments can support 30-second video upload, and the maximum number of WeChat emoticons added has been increased from 300 to 999.  In addition, Read more about New Version WeChat Supports 30s Video[…] 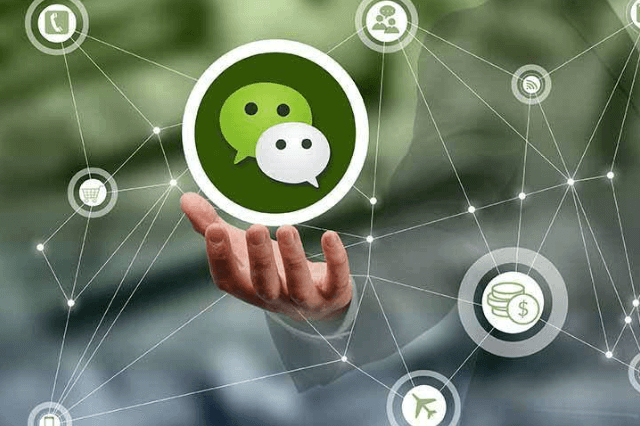 Dec. 3 2020, there were reports that many users found that WeChat had started internal testing and added recommendations for WeChat official account content at the entrance of the enterprise account. The specific situation is that in the WeChat enterprise status reminder of the WeChat service notification, the content of articles that colleagues have read Read more about WeChat internal test enterprise account entrance recommended WeChat public account article[…] 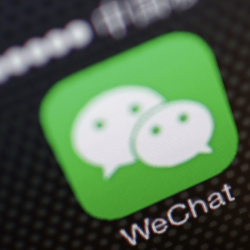 On the morning of January 9, 2020, in the annual WeChat open class, we got the – WeChat Data Insights Report 2019 . When will the public account be watched the most in 2019? What keywords do male and female users search most on WeChat?  Who uses WeChat to pay for dinner? Below, let me take you to have Read more about WeChat Users, Insights and Statistics 2019 Report[…] 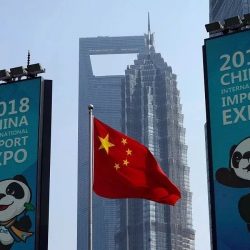 Top 5 Chinese Music Apps Spotify had reached 140 million monthly active users (MAU) worldwide. This number fades in comparison to music streaming services in China: the most popular music app in China, KuGou, had almost double the number. What is interesting about China’s music streaming is that they are all free. Most of the apps make  money Read more about Top 5 Chinese Music Apps in 2020[…] 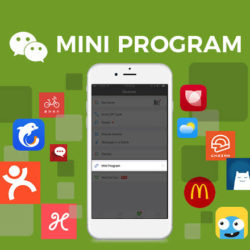 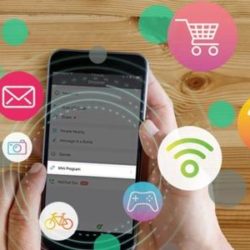 Today offline hardware is gradually becoming intelligent, but shortness is always there, we are still facing a shortage of good content in it and there is no easy way to resolve the issue, and it is very hard to make a connection between a device and real person. So how to make hardware easily connect Read more about WeChat Mini Program Framework (WMPF) Released 2020[…] 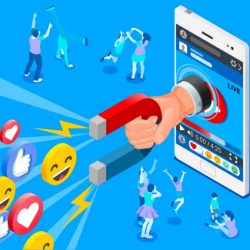 If you’ve planned marketing activity in China, you’ll know by now that the digital landscape is vast, complex and ever-changing. This month we take a look at a new platform that is a huge player in the youth market. Douyin, another name Tik Tok, is a short-video App with powerful editing capabilities. It enables users to Read more about How Douyin Helps Driving Stores Sales[…]

Products sourced from Europe Promotion in Australia End market in China WeChat Apply team has discovered a trend of Tens of thousands miles of sales journey. The strategy has proved successful to some emerging brands in the cross-border trade sector between China and Australia in 2018. Interestingly the product themselves may not be traditional Australian Read more about Australianise Before Sell to China[…]