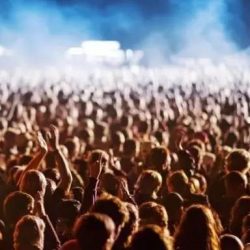 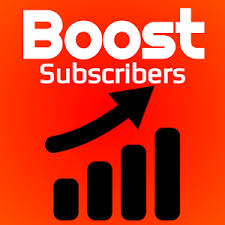 WeChat, owned by Tencent and known as Weixin in China, will total 494.3 million users in China in 2017, according to WeChatApply’s latest forecast. Adoption of the platform is widespread among smartphone users, with an estimated 79.1% of handset owners accessing the app regularly in 2017. China’s mobile audience is very likely to communicate via Read more about WeChat Users Surpass 490 Million This Year[…]