Since the launch of the moment Ads for many years, countless excellent advertising ideas have been presented to WeChat users, and everyone often likes and discusses fiercely. What kind of advertisements you will receive today will become one of the fun of brushing your circle of friends. 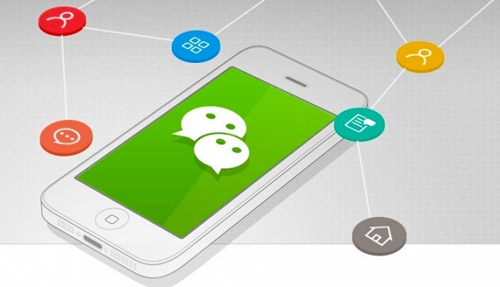 From January 6th to 14th, WeChat officials invited more than 1 million WeChat users to participate in and voted for their favorite friends circle ads in 2019. The Top 10 received a total of 2.128 million votes.

The following are the TOP 10 excellent advertising ideas selected by users. Let’s have a look, do you like it?

No. 4 Shuijingfang: Finishing the eye

No.6 Buick: This youth is very different

No.7 Dyson: Technology is sweeping 618

No.9 Coca-Cola & Zhu Yilong: Tell you not to miss

No.10  L’Oréal & Zhu Yilong: Unlock the youth password with the male god